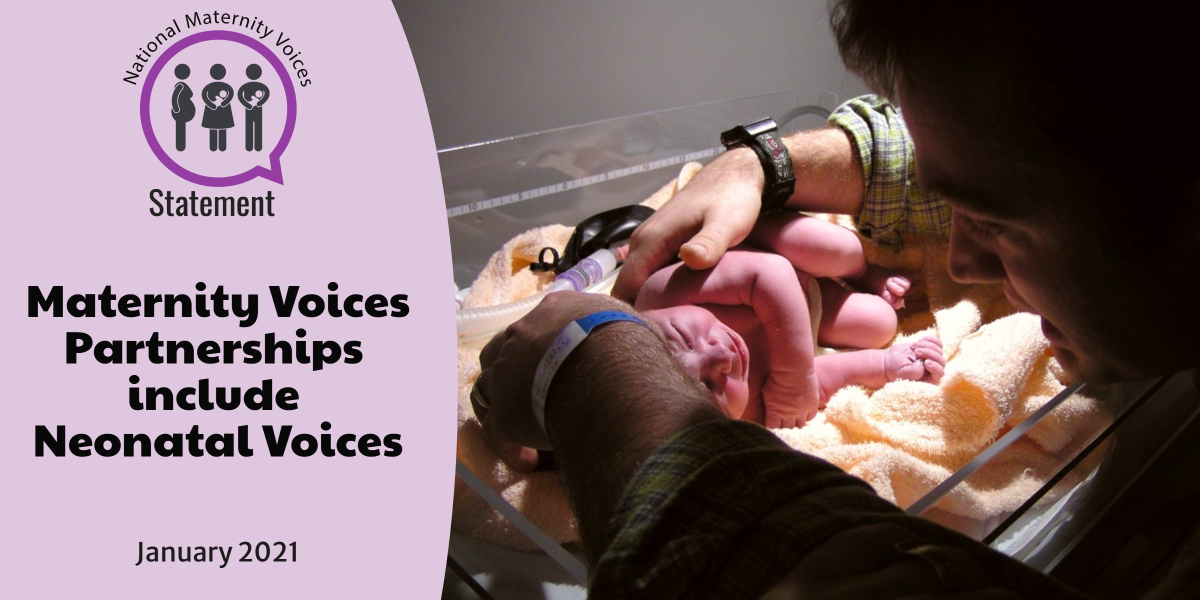 There are ongoing discussions about how to ensure that parents with experience of neonatal services are involved with Maternity Voices Partnerships (MVPs), Local Maternity Systems (LMSs) and at regional and national levels. Following conversations with the national neonatal service user representative and listening to the concerns that MVP chairs are raising, we felt it would be helpful to clarify the role of MVPs in listening to neonatal feedback. Many MVPs are exploring how to build on their work with neonatal parents, and a number have pioneered new models for engaging with them.

Our recent survey of MVP chairs showed that about 1 in 4 of them have experienced a baby in Neonatal Intensive Care (NICU) or a Special Care Baby Unit (SCBU) https://apoteketgenerisk.com/generisk-levitra/. National statistics show around 1 in 7 babies spend time in SCBU/NICU; so neonatal care is a common experience for parents.

We believe that MVPs [and its precursor Maternity Services Liaison Committees (MSLCs)] have always had a remit which covers neonatal voices (see membership list in the template terms of reference on our website). We also know that parents see their neonatal experiences as part of their maternity care. However, service users can experience disjointed care between maternity and neonatal services and MVPs can play a vital part in coproducing integrated care for families.

So we suggest that:

MVPs are autonomous local groups and will make their own decisions about these issues. We value the diversity of approaches amongst MVPs and are interested to hear feedback about this statement.